A Batch A corp member assigned to Kano state for the orientation exercise has been declared missing after many unsuccessful attempts to contact him by phone have been made.

The Corp member, named as Makinde Taiwo, a recent graduate of the Federal University of Technology, Akure, had a stopover at a guesthouse and has not been in contact with anybody since the incident occurred.

The government of Oyo has closed an unlawful tertiary institution in Oke-Ogun.

Notice to degree recipients from the Umar Suleiman College of Education 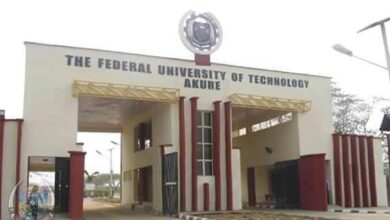 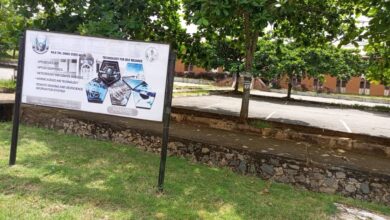 A Futa Student explains the Geology Department In Futa