Following the Federal Government’s employment embargo, the country’s polytechnics are experiencing a shortage of academic staff, raising worries among stakeholders.

Already, officials from the National Board for Technical Education (NBTE), Nigeria’s regulatory authority for polytechnics, who visited several institutions for evaluation and quality assurance, stated that the majority of schools failed accreditation due to a severe scarcity of required manpower.

Additionally, a senior NBTE official, who requested anonymity while bemoaning the impact of the Federal Government’s embargo on employment, stated that under the regulatory body’s normative instruments, the availability of the correct mix of workers is a critical necessity.

Investigations at the board’s headquarters in Kaduna revealed that stakeholders in the sub-sector, including the NBTE’s Executive Secretary, Prof Idris Bugaje, and the Committee of Federal Rectors (COFER), have written to the Education Minister, Adamu Adamu, and the Federation’s Head of Civil Service, seeking intervention.

Specifically, the NBTE leader bemoaned in a letter to the Federation’s Head of Service that the sector is currently suffering from an insufficient supply of technical staff as a result of the government’s failure to replace individuals who had left service.

He emphasized that the embargo is having an effect on currently running training programs. Bugaje cautioned that if polytechnics were not permitted to replace departing employees, the quality of TVET products would suffer and they would be unable to roll out new ones.

In a separate letter dated October 7, 2021, and sent to Adamu Adamu, the minister of education, Bugaje urged him to support the federal polytechnics’ need for replacement staff.

He added that the majority of institutions may lose accreditation as a result of their incapacity to replace retiring or exiting staff.

Meanwhile, the Committee of Federal Rectors (COFER) expressed concern in its letter of appeal that the hiring embargo could deprive the national economy of critical technically qualified workers.

They voiced worry that the majority of universities are stagnant due to a lack of qualified faculty.

When contacted, Bugaje verified the development, which he described as concerning because the sector risks reversing years of growth.

Bugaje pleaded on President Muhammadu Buhari to intervene immediately and reclassify polytechnics as part of the health sector, in order to lift the employment embargo and save the sector from collapse. 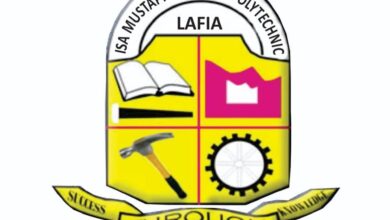 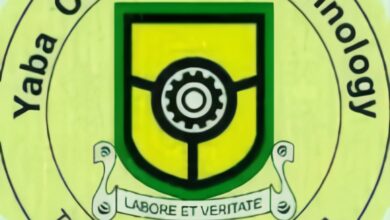 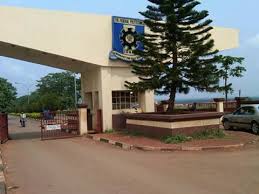 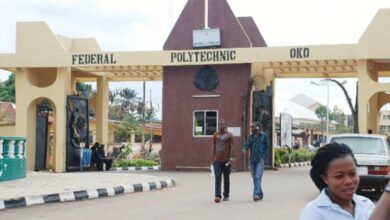 A Succinct Guide to Studying at Fed Poly Oko