Earlier this week, Professor Ayobami Salami, vice-chancellor of the First Technical University, Ibadan, announced that the university has offered automatic employment to the 12 first-class graduates who have just graduated from the institution.

Professor Salami, who made the announcement during the university’s first convocation, stated that employment is open to all First Class graduates who are interested in academic pursuits immediately and that they may access the position immediately after completing their National Youth Service period.

It was also stated that the university administration, in collaboration with local and international entities, had secured postgraduate scholarships for all of those who were willing to accept the offer, in order to enable them to pursue Master’s degree training in the United States of America and split-site PhD programs in the United Kingdom and Ireland, respectively.

Registration deadline will not be extended - JAMB

KWASU plans to begin academic activities on its Osi and Ilesha-Baruba campuses by the start of the next session. 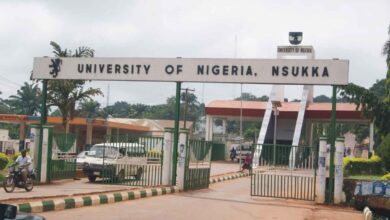 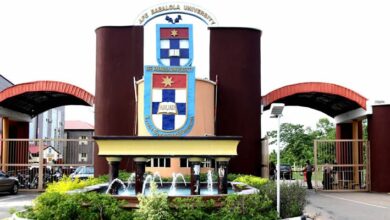 A Guide to Studying at Afe Babalola University 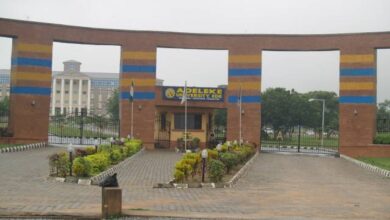 A Comprehensive Review of Adeleke University