The National Open University (NOUN) is a Federal Open and Distance Learning (ODL) institution, the first of such in West Africa.

Popularly known as ‘NOUN,’ it is the largest tertiary institution, in Nigeria, in terms of student number.

On July 22, 1983, the National Open University of Nigeria was founded as a springboard for open and online learning in Nigeria.

The past President of Nigeria, Gen. Olusegun Obasanjo, began resuscitation efforts on April 12, 2001.

The university’s pioneer student enrollment was 32,400 at the time of its launch.

It operates more than 75 Study Centres across the country. It has over 50 programs and 750 courses to choose from.

NOUN, as an ODL institution, does not deliver lectures to students in traditional classrooms, with the exception of a few study centers.

The National Universities Commission (NUC) has accredited the university’s programmes.

Direct Entry in the National Open University of Nigeria (NOUN) The fee for the NOUN Direct Entry form is a non-refundable fee of N2,000.00 (Two Thousand Naira only) and must be paid through the ADMISSION PORTAL. Direct Entry: Everything You Need to Know

JAMB Direct Entry is mostly for people who already have a diploma certificate and want to enrol in a university degree programme.

Those who were admitted to a university via Direct Entry (DE) will often begin at 200 level in their institution of choice, granted they were awarded admission.

Direct Entry candidates may be considered if they have one of the following qualifications:

How to Apply for Direct Entry into NOUN Candidates seeking admission into the National Open University of Nigeria must have obtained a minimum of Upper Credit at OND/HND.

However, courses, such as History and Performing Arts, may accept Lower Credit. 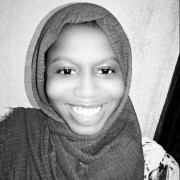 Everything You Need to Know About Admission Quota (In Nigerian Universities)

31 Universities that Allow Students Transfer to Medicine (In Nigeria) 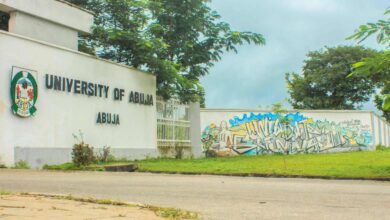 Admission to the University of Abuja’s diploma in paramedics technology program in 2021/2022. 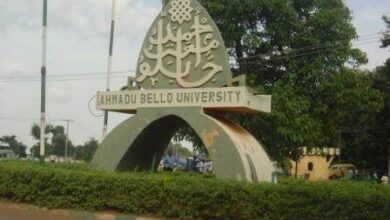 ABU admissions list for 2020 is now available on JAMB CAPS 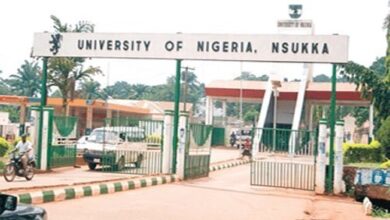 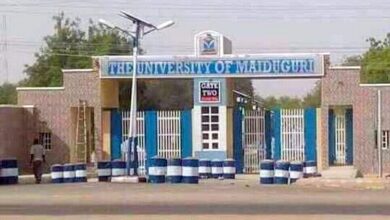 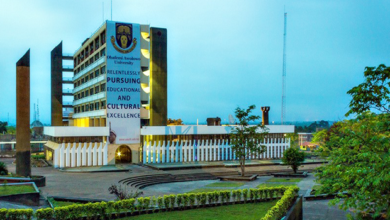