ASUU Declares Indefinite Strike 2022: Following the expiration of its one-month warning strike, the Academic Staff Union of Universities (ASUU) has launched an indefinite strike in response to the Federal Government’s apathetic attitude toward ASUU demands.

Professor Victor Emmanuel Osodeke, the national president of the union, made the announcement of the strike at a news conference in Abuja, Nigeria, on Sunday.

In a statement, he stated that the union has chosen to go on a complete and stifling indefinite strike beginning on Monday, March 14, 2022.

“The union is opposed to the use of coercion to enroll in the Integrated Payroll and Personal Information System  (IPPIS),” he stated.

Details will be provided later… 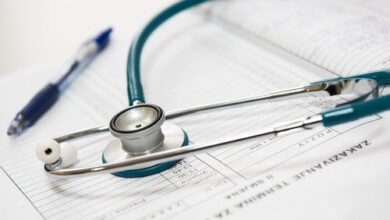 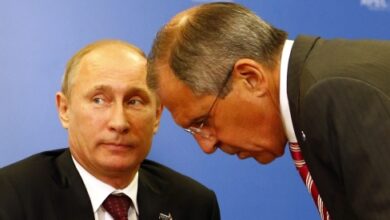 The Russian government has offered admission to Nigerian students who have been displaced by the conflict in Ukraine.

Notice to degree recipients from the Umar Suleiman College of Education 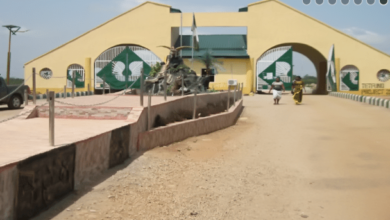 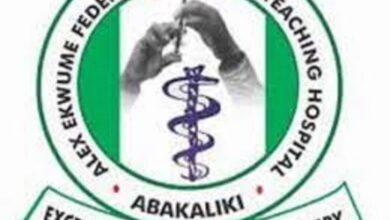